ALEX RIDER ULTIMATE GADGET is an app that is available to download from the Apple App Store to the iPod Touch, iPhone, and iPad.

This App has four sections at the bottom of the screen which can be interacted with. They are explained below

The left most tab at the bottom, it contains the gadgets explained below:

The Proximity Alarm features six numbers in a hexagonal shape. To program a code, tap each of the numbers exactly once in the desired order. Once the code has been set, tap the numbers in the exact sequence as you programmed them. If the code is entered wrong three times, an alarm will beep for 8 seconds. After the alarm has finished, the code will still be locked, meaning that the only way to use the rest of the app is to restart the app, if you forgot your code. Kbuninjedjwndiexniecniwchiwdb

A way to play missions from the game

This feature requires a magnetometer on the device.
Edit to add more content

The Lie Detector features an image of a fingerprint at the top of the screen. The person holds their finger on the place where the fingerprint is, and then waves will start forming. Depending on the side of the screen the waves are on, they will tell whether that person is lying to is telling the truth.

This tab contains brief information about the books in the Alex Rider series. It lets you read an excerpt from each of the books, as well as purchase the books.

This tab allows you to see the Facebook page for Alex Rider, as well as to promote the Ultimate Gadget App by emailing your friends (AKA "Recruiting New Agents"). 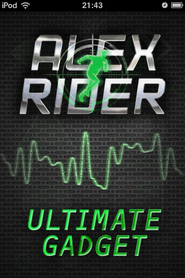 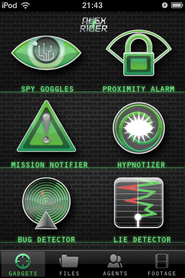 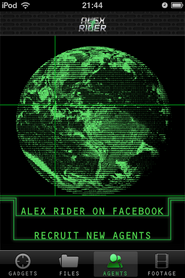 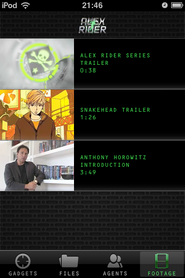 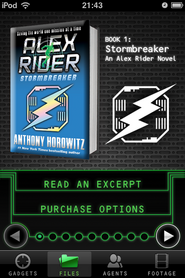 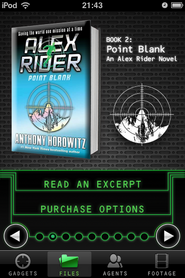 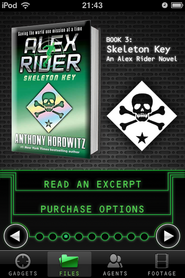 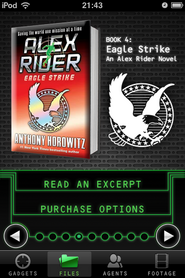 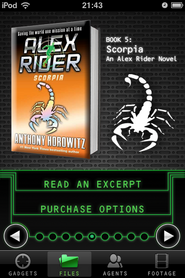 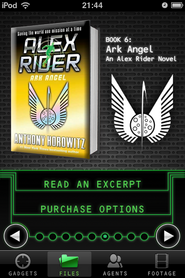 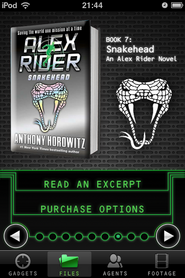 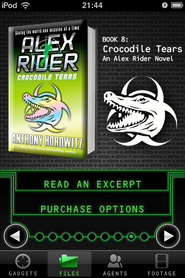 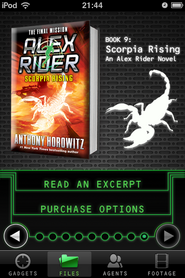 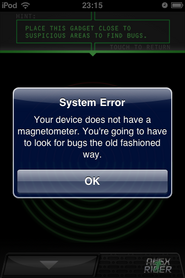 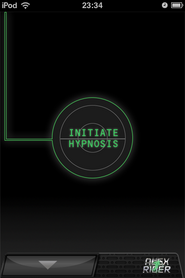 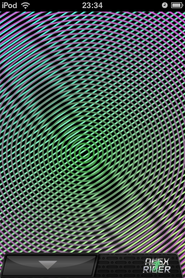 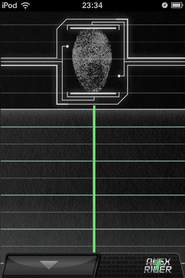 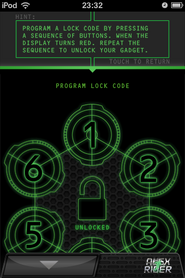 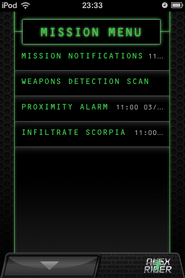 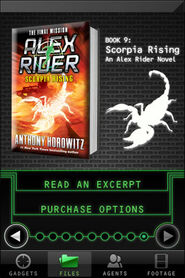 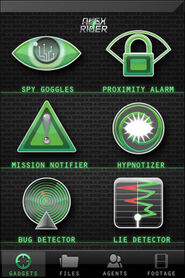 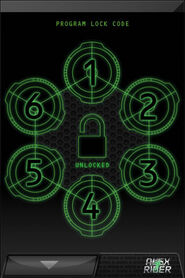 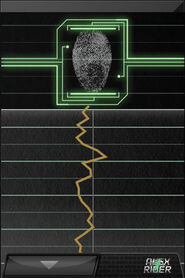 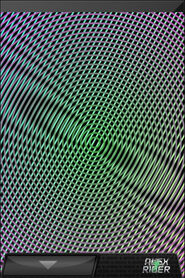 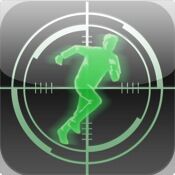